Circa I did not write here for two weeks, because it lasted until I get over my first serious gym fail. My first thought was that it isn’t a good idea to write this kind of “fail post” because it’s awkward and embarrassing. Why should I write about how I screwed up, right? But in the end I decided that my mistakes might be a good warning for others, how to avoid similar situations and don’t act like an idiot.

In my case, not the physical pain was the worst, but the injury of my ego! 🙂

When your face is bigger than your muscle.

It happened that, thanks to the hard work, I could work with bigger and bigger weights in the gym and it has turned my brain. On that day, I felt like a monster, I can raise everything, but as it turned out, it wasn’t like that.

Bench press is one of my favourite exercise, this workout is always pumped up my chest like hell. It was the first workout that day, and thanks to this, I started up pretty well in the beginning. I’ve pushed the last series with 85kg, which was very motivating. I felt I’m strong enough to defeat the hundred at this day.

It was a mistake!

Gabi has repeatedly said that this is not a good idea, I’m not ready for it. I could be defend myself by the phrase that if someone puts the seeds of doubt in your head, it will grow, but I can admit it that it wasn’t the case. I really believed I could do it! To prove my determination I asked Dani to record my try with my phone.

When I lay down to the bench, the only thing in my mind was that I will push out this weight even if I die, but suddenly, when I took the barbell, my arm began to tremble. I felt it will be very difficult, but I still did not think that I should stop now. I was just concentrate the breathing and the correct posture, but the seed of doubting is borned inside me. When I let down the rod to my chest and started to push up, I realized that this was a big mistake. I was able to start only a few inch and it fall back to me. I was defeated!

You can’t see in the video, but the weight was not just fall back, but it’s left on my chest. Gabi kept his word and did not help. Instinctively, I began to roll down the bar on my chest, through out my ribs and my stomach. Do not ever do this! On both sides I bruised my ribs, and when the bar slammed into my stomach it pressed my guts, so I drowned even more than before. In addition, It stifled the abdominal veins, so I growing numb. Believe me, you don’t want to feel this suffering!

Of course, this took only a few moments, but for me, it was the eternity. When I finally got rid of the weight I was nearly suffocated and seeing stars. I could not speak for 1-2 minutes. In such a situation, you does not start to think where you made a mistake, rather you going to be upset and hot shit flushed your head. The first question which came into your mind is that why your coach let you suffer, why he did not helped and take the weight out of your hand right away. Firstly we always start blaming the others or the circumstances. We do not even think that we are the one who blamed.

My training fell to pieces at the beginning. Sometimes anger is not your enemy because it can give you extra strength, but it does not really help concentration. If you’re not focused, you do not have a brain-muscle connection, you fucked up.

Summing up the happenings, this was an excellent lesson and luckily it wasn’t too much weight so I was not suffering serious injury but I deserved!

I hope I’ll be able to upload a video once when I’m push up this weight easily! 😉

2nd milstone – After the second month 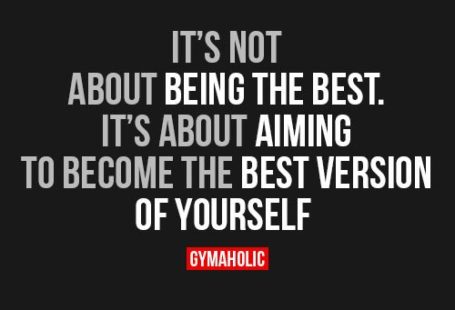 Become the best version of yourself 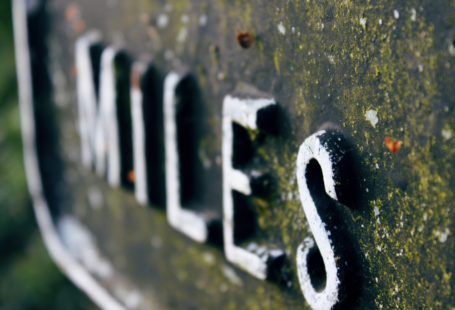 1st milestone – After the first month 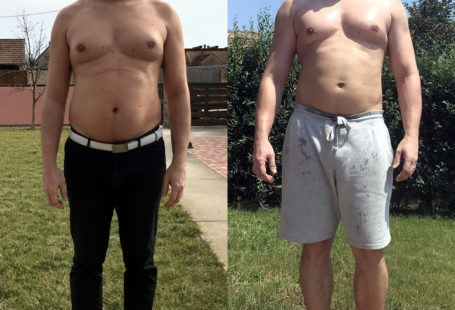 3rd milstone – After the third month 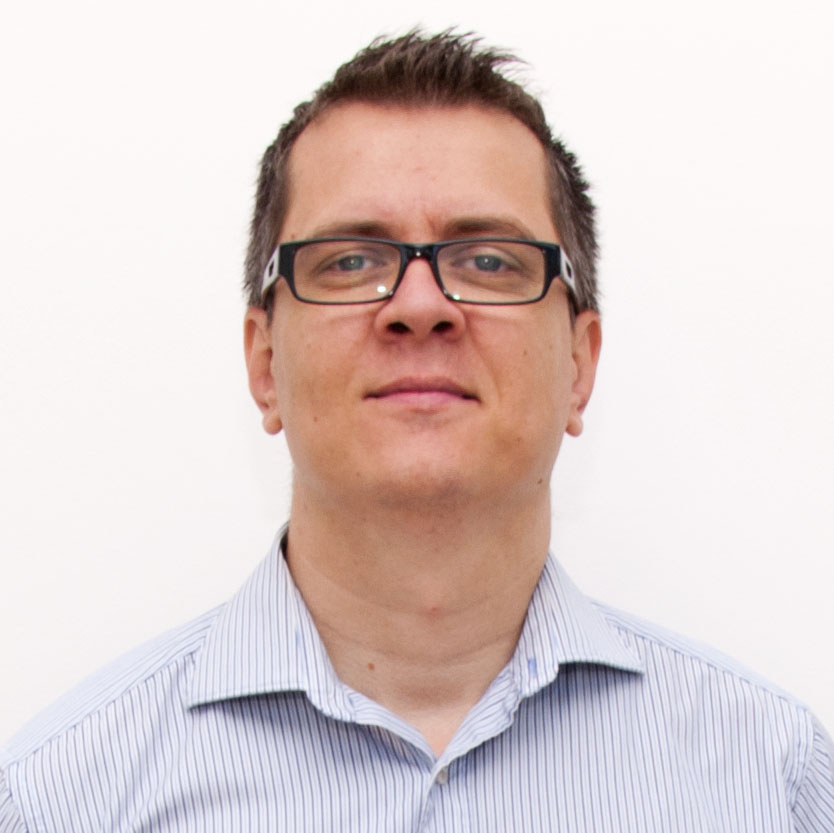